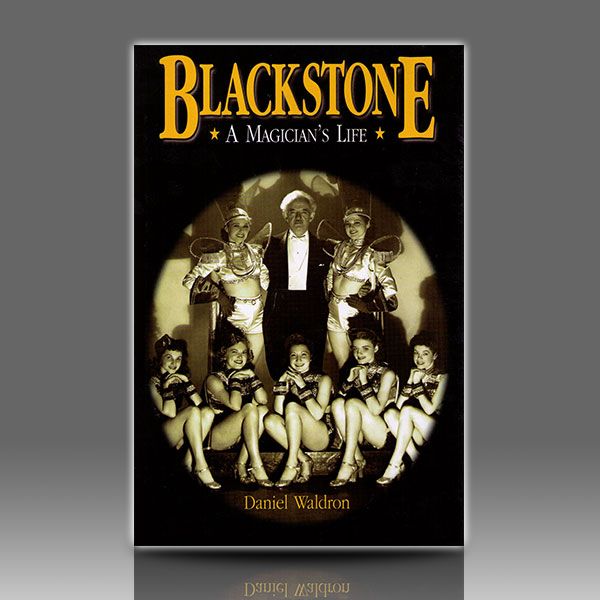 Beschreibung Bewertungen 0
Beschreibung
Harry Blackstone had one of the great magic shows of the 20th century. Born in Chicago in 1885,... mehr
Menü schließen

Harry Blackstone had one of the great magic shows of the 20th century. Born in Chicago in 1885, he worked steadily to build his show into the fabulous magic extravaganza that traveled the length and breadth of the North American continent. The electricity, humor, beauty and starling illusions of the Blackstone show entertained theatre-goers for 50 seasons. He worked everything from showboats to vaudeville to television. Houdini and Thurston were his contemporaries.

His son was Harry Blackstone, Jr., whose 32-year career featured many of the wonders his father had made into classics. Blackstone was called "the Ziegfeld of magic" because of the lavishness of his productions. His presentation of dazzlingly beautiful and excitingly costumed girls was legendary in the days when this was a potent allure. He traveled more miles, gave more shows, played in more places and made more money than any other magician of his time.

Yet money meant nothing to him. Magic did. Blacktone's personal life was passionate and stormy, as this book reveals. The writing is based on original sources, including interviews with Harry Blackstone himself and people who were on his show. Two of his principal assistants, George Johnstone and Nick Ruggiero, contribute memoirs written especially for this book.