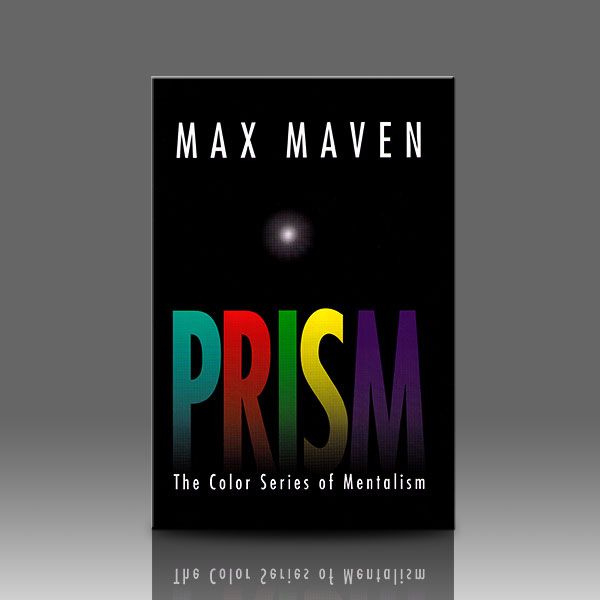 Beschreibung Bewertungen 0
Beschreibung
While a sizable literature devoted to mentalism was produced in the past hundred years, little... mehr
Menü schließen

While a sizable literature devoted to mentalism was produced in the past hundred years, little has stood the test of time. Among the scant amount that has is that of MAX MAVEN. Writing under the name of Phil Goldstein, MAVEN has created one of the largest, cleverest and most influential bodies of work in the field, stretching from the latter part of the twentieth century into the twenty-first. His star rose early, with the publication of five slim collections, each packed with innovative and performance-caliber mentalism. These booklets, which have become widely known as "The Color Series," contained items such as "Desire", "The Spirit is Willing (to Write)" and "Four-sided Triangle"—items that have become modern classics in the field. MAVEN produced the Color booklets in small quantities and, despite ongoing popular request, refused to reprint them. They have become highly sought after, fetching prices in the hundreds of dollars. At last, after a quarter of a century, the entire Color Series is again available; all 53 effects, newly illustrated by Ton Onosaka, 240 pages in hardcover. Welcome to a classic reborn—Prism